Mount Thunderstrox
70362 Battle Suit Clay
Battle Suits are large mech suits used by the Nexo Knights to battle the Stone Monsters. Each Battle Suit is tailored specifically to each Knight and they are able to download Combo Nexo Powers.

They would continue to be used during Season 5: TerrorBytes until the CyberBiters attacked, creating their own version of the Battle Suit called the Vyro Suit.

In an effort to combat the Stone Monsters in a more successful way, Robin began to create the Battle Suits, first creating one for Clay, modeled after his Black Knight Mech.[1] 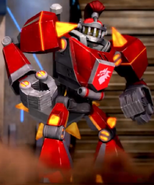 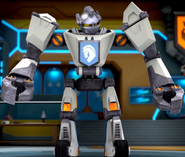 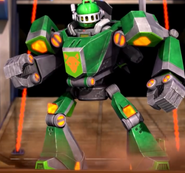 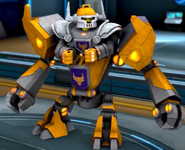 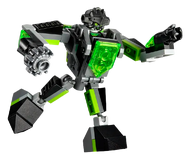 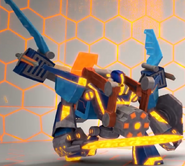 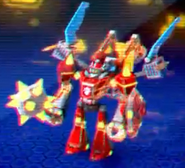 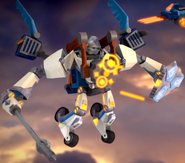 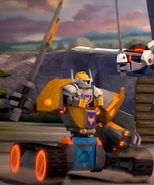