You may be looking for the vehicle.

70318 The Glob Lobber
70317 The Fortrex is a Nexo Knights set released in 2016. It comes with Clay Moorington, Aaron Fox and Axl in their power armor, an Ash Attacker, Éclair, two Scurriers, Merlok 2.0, five Nexo Powers, the Book of Evil, the Firesquito, Knight Cycle, Aero-Striker V1, and the Fortrex. 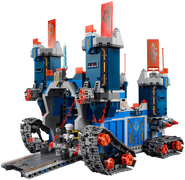 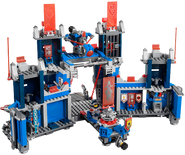 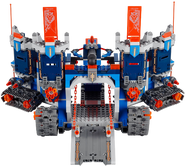 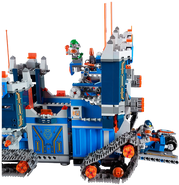 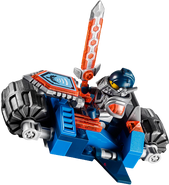